Home / The Beauty Edit
Previous  / Next

The brand who made its expertise in aesthetic medicine through injectables and mesotherapy became available to the general public 15 years ago upon the creation of MEDI-COSMETIQUE®, a range of revolutionary anti-ageing products formulated with NCEF - a unique compound encapsulating the active ingredients used in injections.

Today, Filorga products are a leading anti-ageing range in pharmacies and parapharmacies in France* loved for their sensorial textures and premium packaging and are renowned to be a great Botox-like alternative! Should we say more?!

*Source: IQVIA – Pharmatrend/Paratrend PharmaOne – Facial anti-ageing and anti-wrinkle market in pharmacies and parapharmacies in France – 2017 and 2018 – In figures. 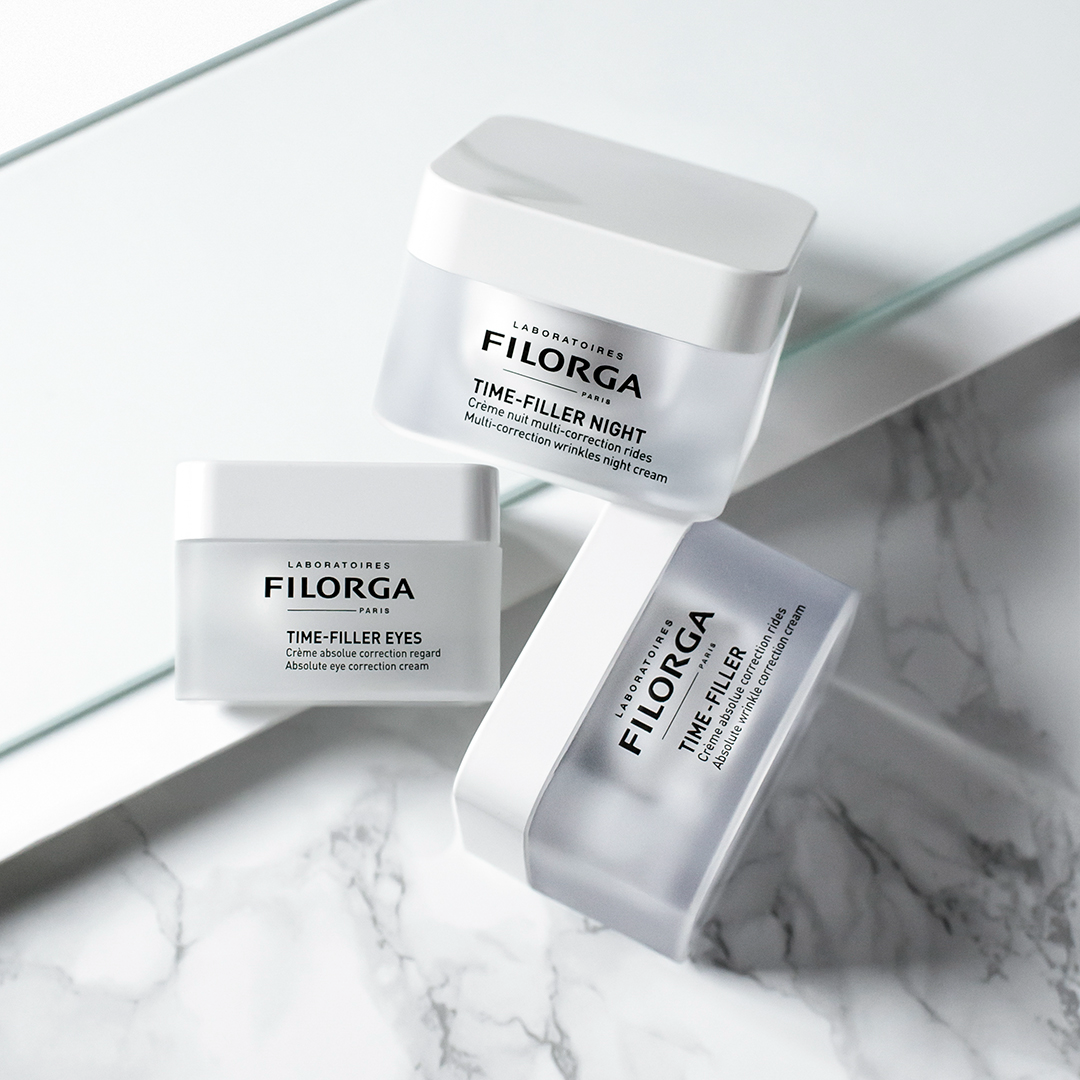 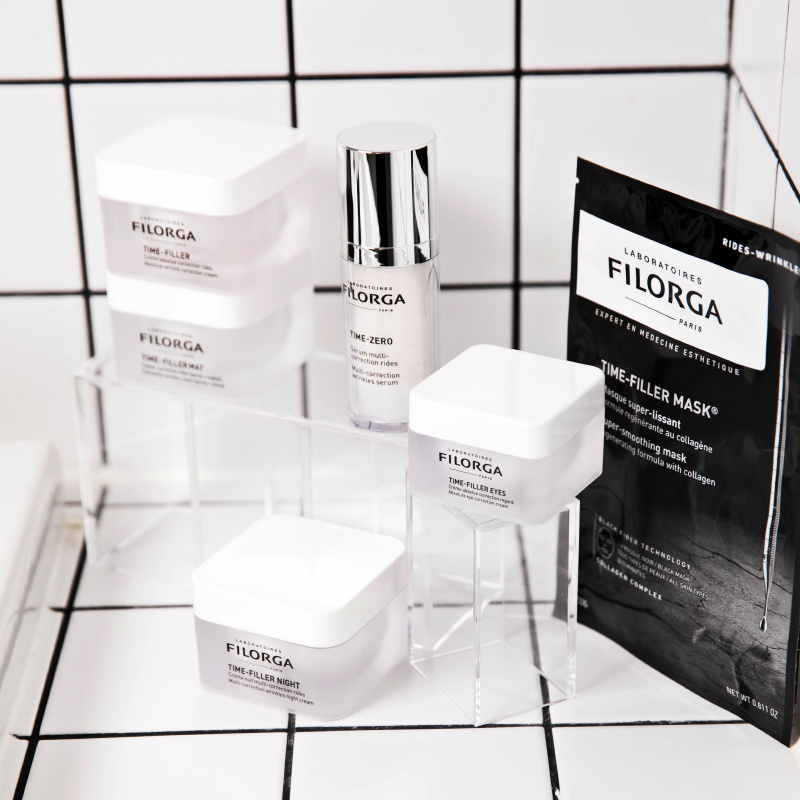 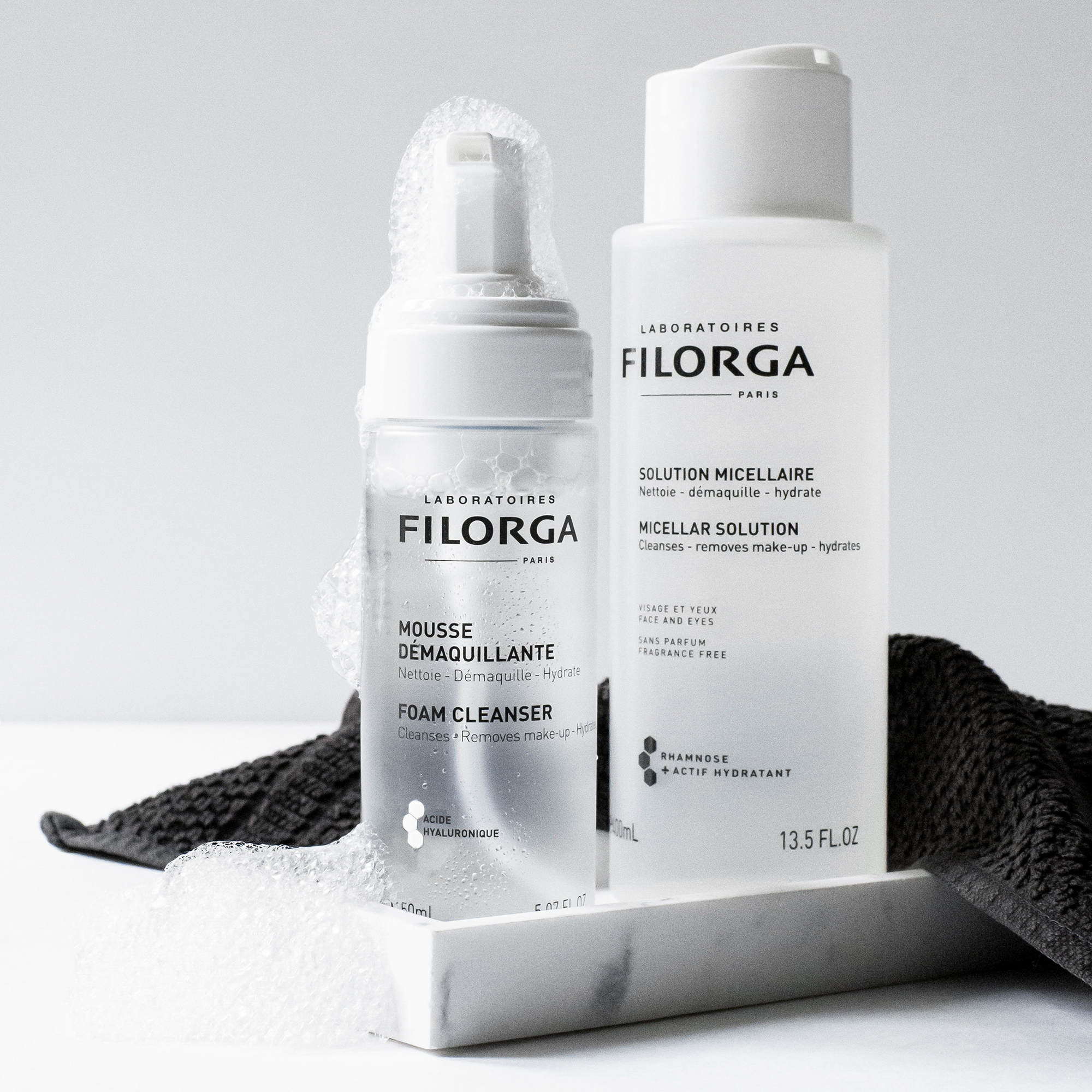 The story behind the brand:

Long before the phenomenal success of botox, Michel Tordjman, a French doctor in aesthetic medicine and enthusiastic cellular biologist, developed injectable products with hyaluronic acid for use by the medical profession, which initially made the success of the brand.

Later on, he created a revitalising anti-ageing cosmetic range to prevent, correct and delay the effects of skin ageing offering profound skin penetration thanks to the creation of NCEF - an encapsulated compound based on injections.

Initially intended for the aesthetic medicine and dermatologists with products such as peelings and mesotherapy, the laboratory kept expanding the line which launched into pharmacies due to the popular demand.

take your beauty routine to the next level:

Winner of the Beaute Test awards 2019, this face moisturiser combines all Filorga’s expertise to target every aspects of the wrinkles: 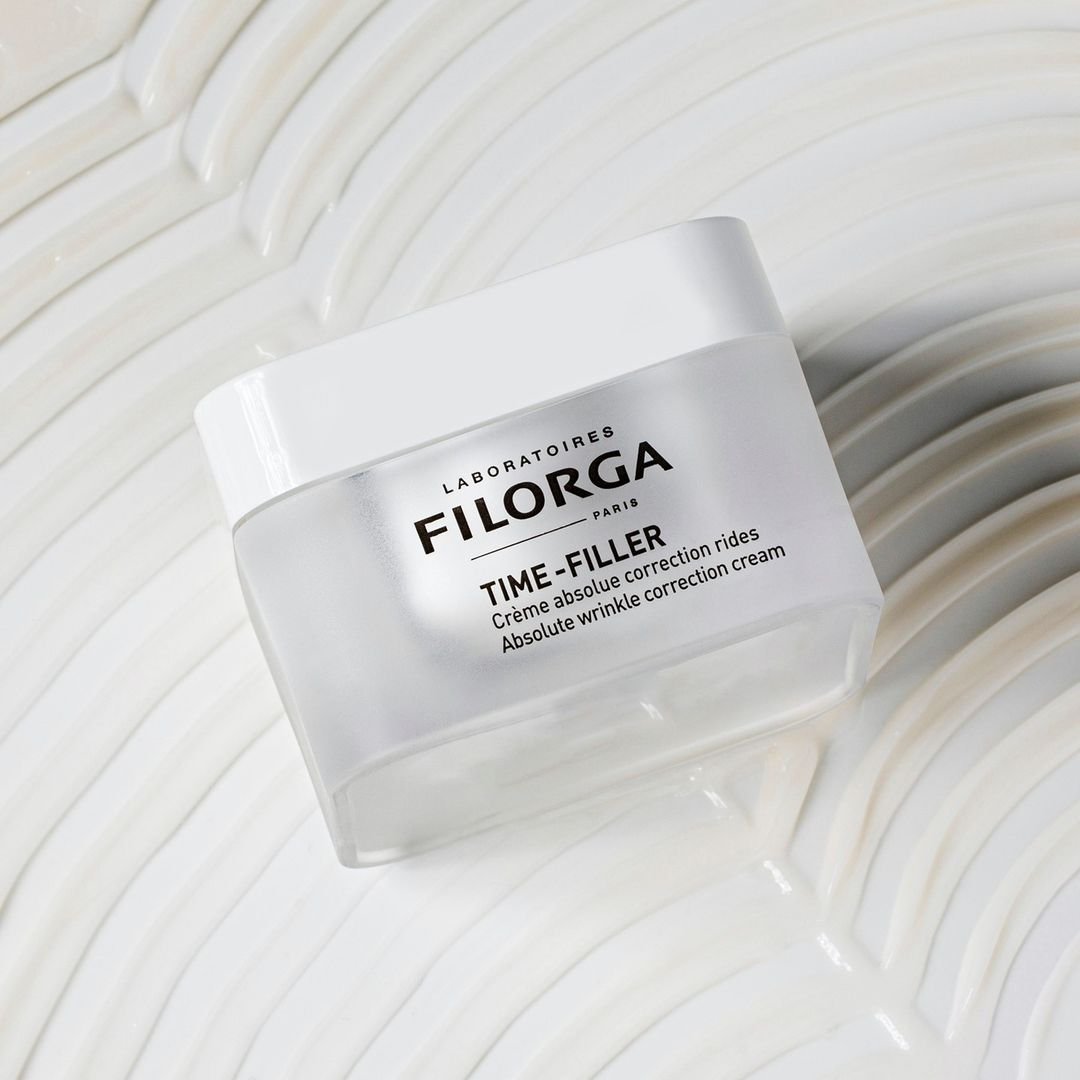 Collagen booster, this ultra-hydrating face moisturiser is enriched in pure hyaluronic acid to smooth and plump the skin while helping to reduce wrinkles and skin micro-cracks.

We particularly love its gel-balm texture which helps bring back instant comfort to the skin. 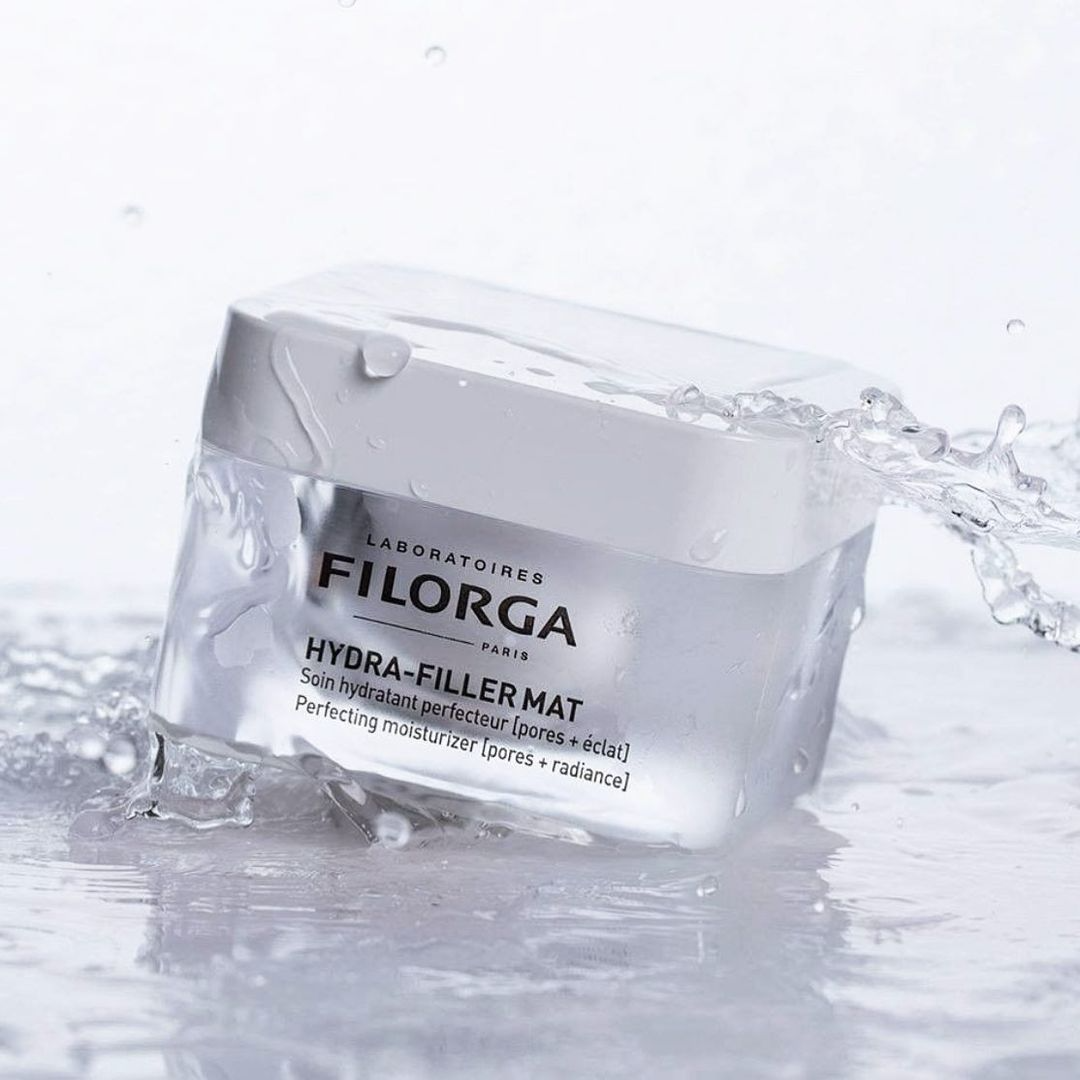 Boosted in Collagen and Elastin (proteins responsible for the skin’s texture and shape), this illuminating and brightening mask hydrates and smooths the complexion reducing instantly the signs of fatigue. Skin is immediately softer, supple and more radiant. 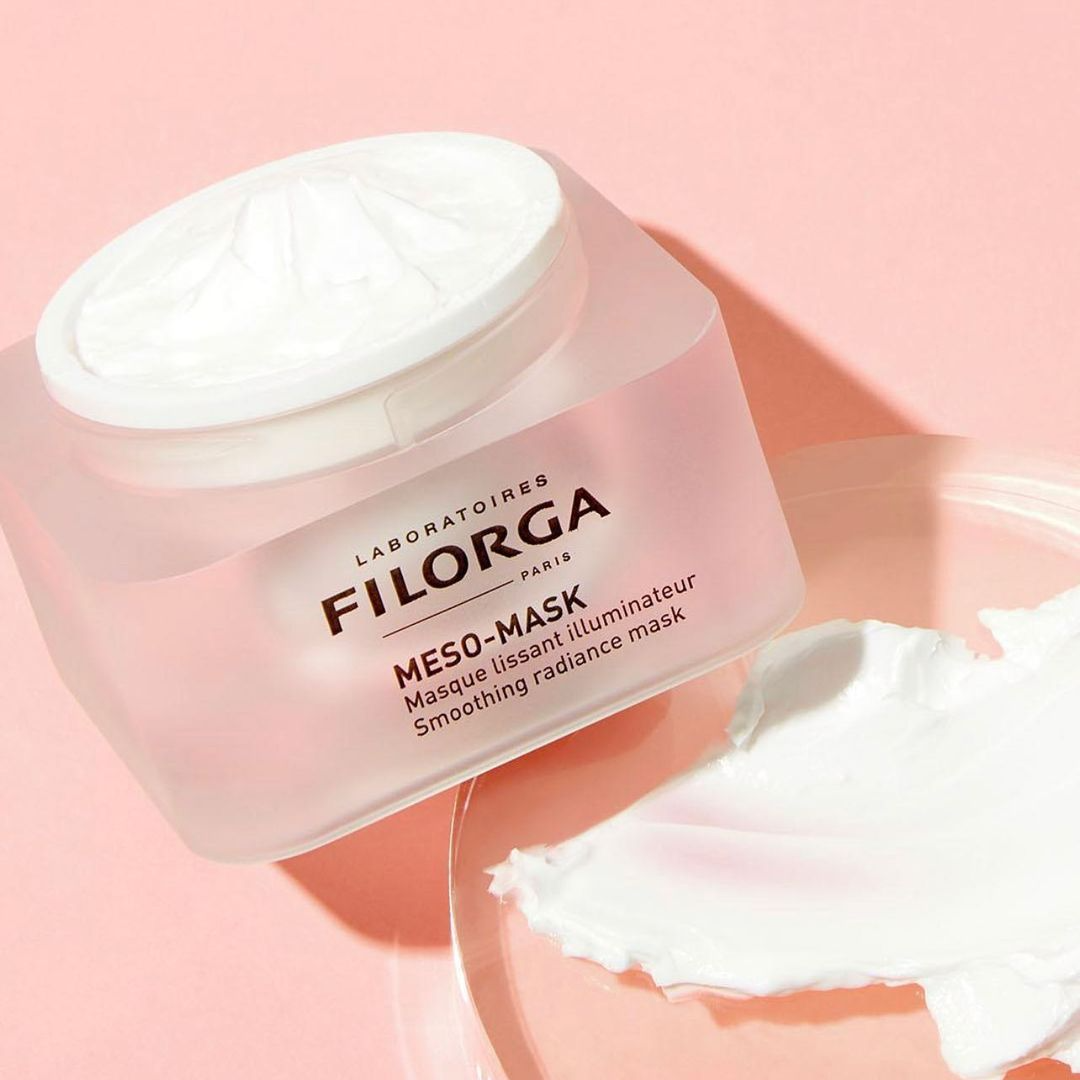 A genius eye contour with a triple action to reduce dark circles immediately (targeting the colour of the darkened skin), under eye bags (acting on microcirculation to decrease puffiness) and wrinkles to smooth and plump the eye area.

For an instant cooling effect, keep it in the fridge to enjoy even more the fresh meting texture of the cream. 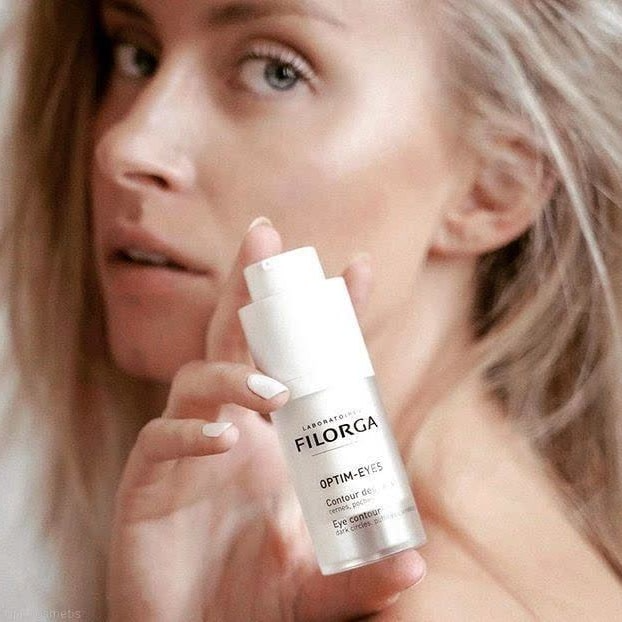 Comments will be approved before showing up.

Also in The Beauty Edit The 6 Vitamins you NEED to know about!